As you probably already know, Twitter is more hotter and viral than ever 🙄 . Everyone seems to be tweeting these days about anything and everything that’s on .In fact, most people are always hanging around on twitter everyday including myself . This is a huge list consisting of 14 Handpicked Hilarious Twitter FAIL comic pics I’ve come across in few weeks after the Hilarious Google Maps post

.
See how Twitter influences people in their real life .
As it grows and grows , there are some cool stuffs on the web related on twitter that could be more useful ,more entertaining and more weird !
If you are having a bad day on Twitter or lost another follower or looking for a good laugh then here is what you need ! Twitter Fail Hilarious pics filled with lots of amusing,  funny, weird and WTF Twitter pics and Comics 😯 . 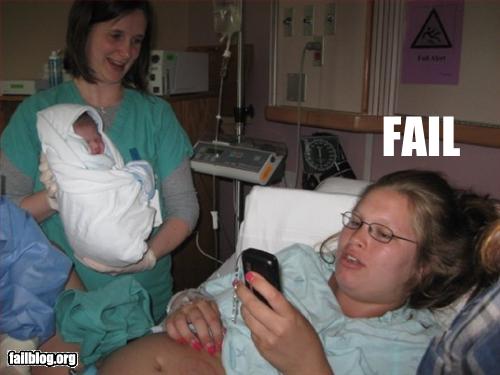 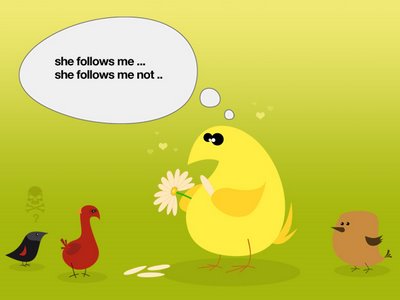 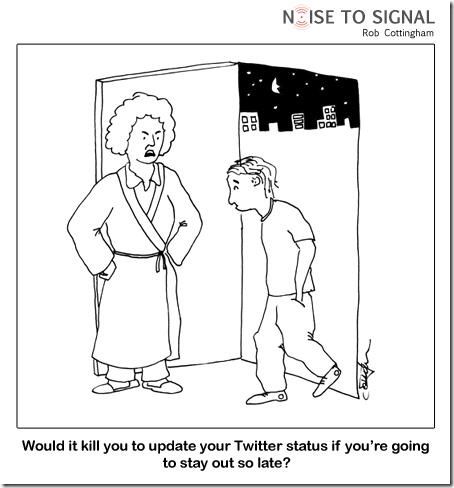 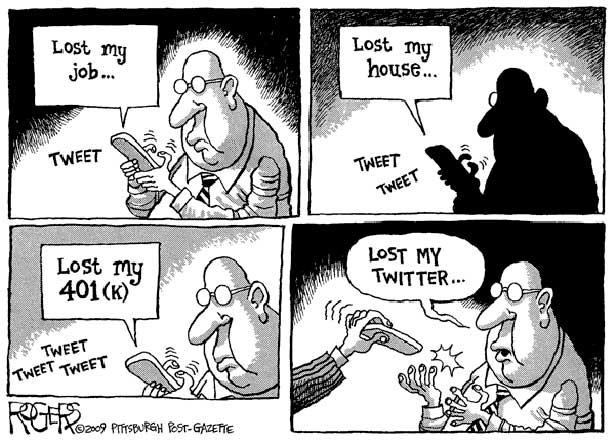 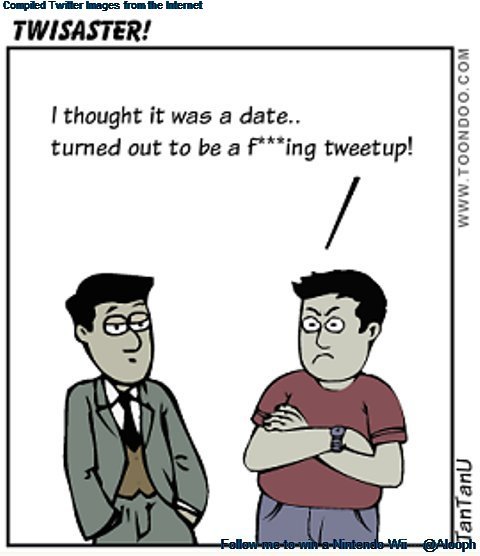 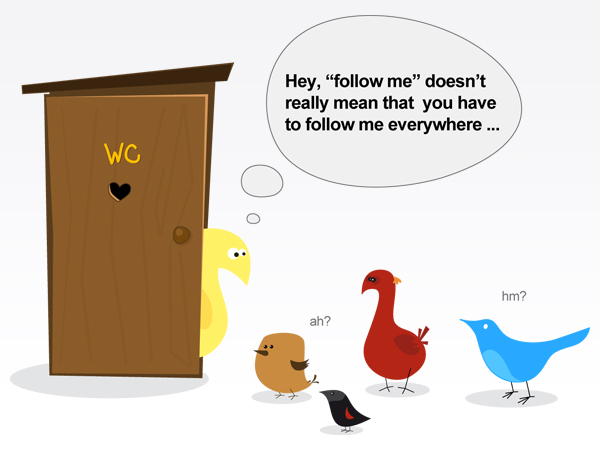 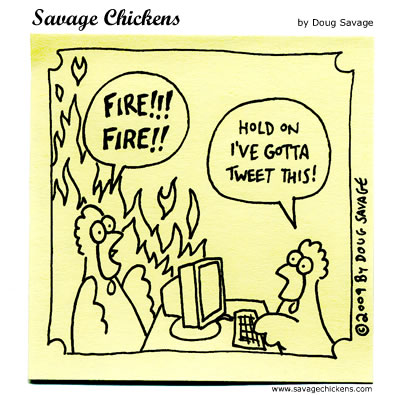 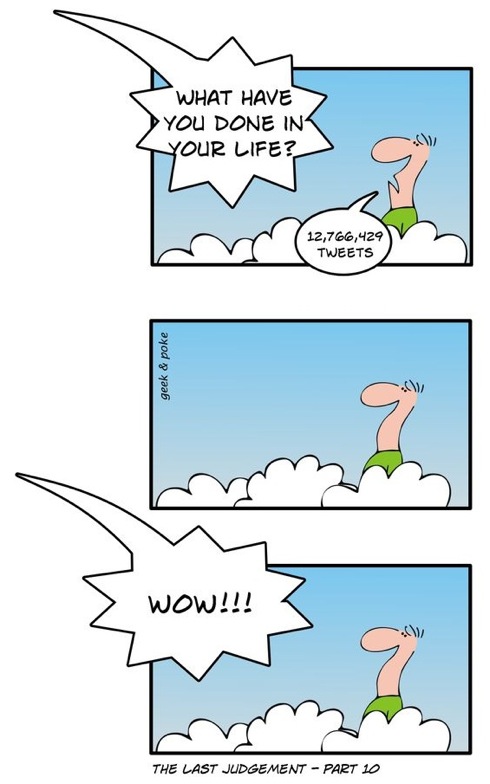 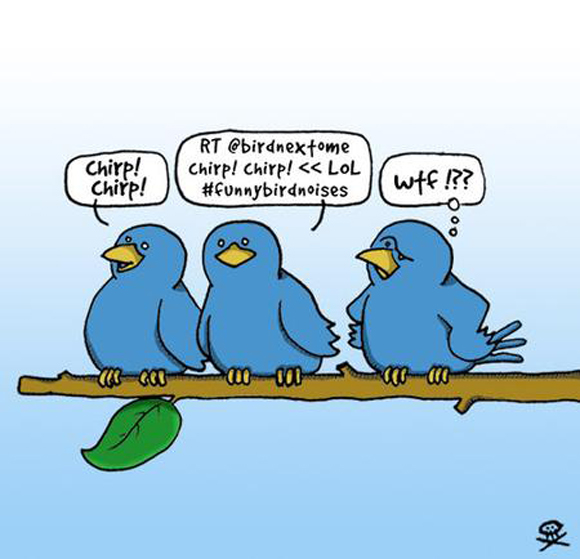 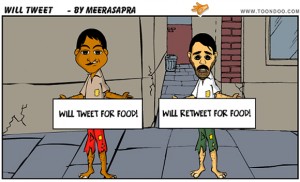 So, did the comics represent any of your Twitter behavior? Let us know which one of the comic do you like  😀