I am Android lover and that doesn’t mean I am anti-Apple. I just watched the longest commercial of my life – The Apple Special Event. My thoughts on it:

To start with,
This was probably the worst Apple Live stream ever. Apparently apple’s servers aren’t large enough to stream this event. I was wrong to think one of the huge tech company in the world would allow you to mute the translator, or pick a language, or localize by IP. 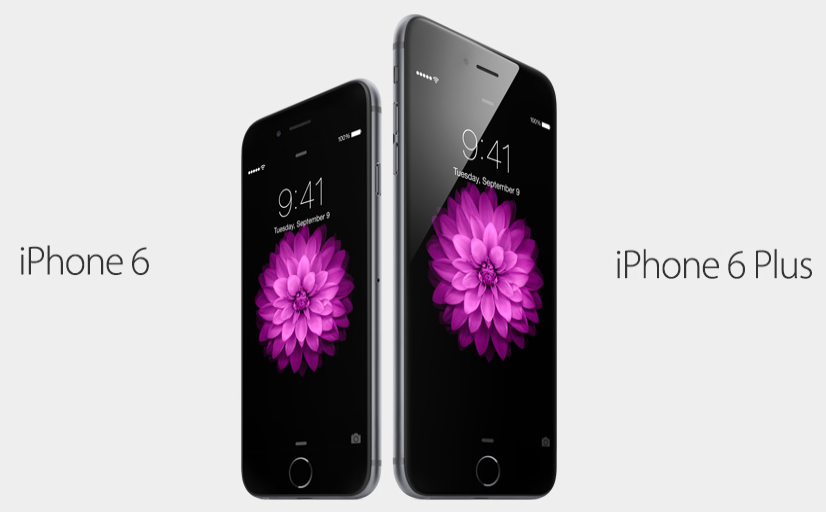 Finally they have NFC! Both iPhones can do 1080p at 30 or 60fps. Slo-Mo can do 240fps. But only iPhone6+ has optical image stabilisation. Both available from Sept the 19th. 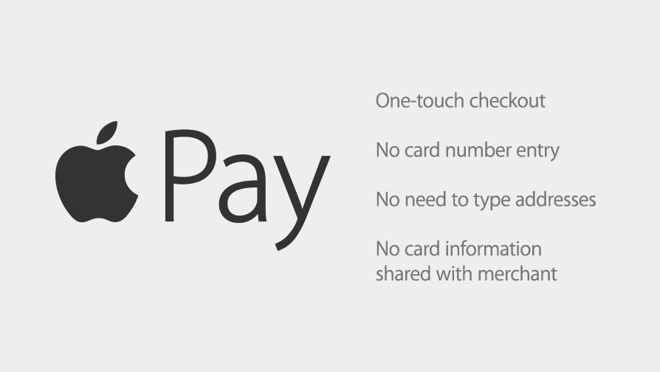 “Easy, secure and private”….. just like iCloud photos! Alright. As if Photos were more secure, they now want credit cards! I will pass on that.

Dunno why they didnt call it the iWatch. Its coming out in 2015 for $349+ and they didn’t mention battery life on the Apple Watch. That probably needs some work till the product hits the market. Comes in 2 sizes, 3 variants each with its own numerous band designs. Seems like Apple Watch is not the companion device for the iPhone, rather the iPhone is the companion device for the Apple Watch. If you wanna use iWatch, you need to have iPhone5 or new. You know what would have been epic? If Apple announced that the Apple Watch works with Android phones too LOL. The digital crown for iWatch is not designed for left-handed people at all.

No. No announcement! They forgot about Dr Dre and instead had U2 band perform and drop their album which would be available to iTunes customers for free, Dunno what was Tim Cook thinking.

No mention on the iCloud security issues in light of recent events. Not a word on iCloud during iOS8 feature revelations.

Waiting for iPad to unveil later next year.

Still not gonna buy iPhone as my 1 year old Droid phone still has more features than the iPhone which will be launched next week.I liked Apple watch but I have to have iPhone in order to use it. Shit! Still waiting for iPad. Also I cared about OS X Yosemite and they never mentioned it.