I came across an old mail containing an interesting article on how programming languages behave like cars. They do look very much believable if you know some of these languages . I have added some more modern languages to the list. Any suggestions are welcome!
Enjoy… 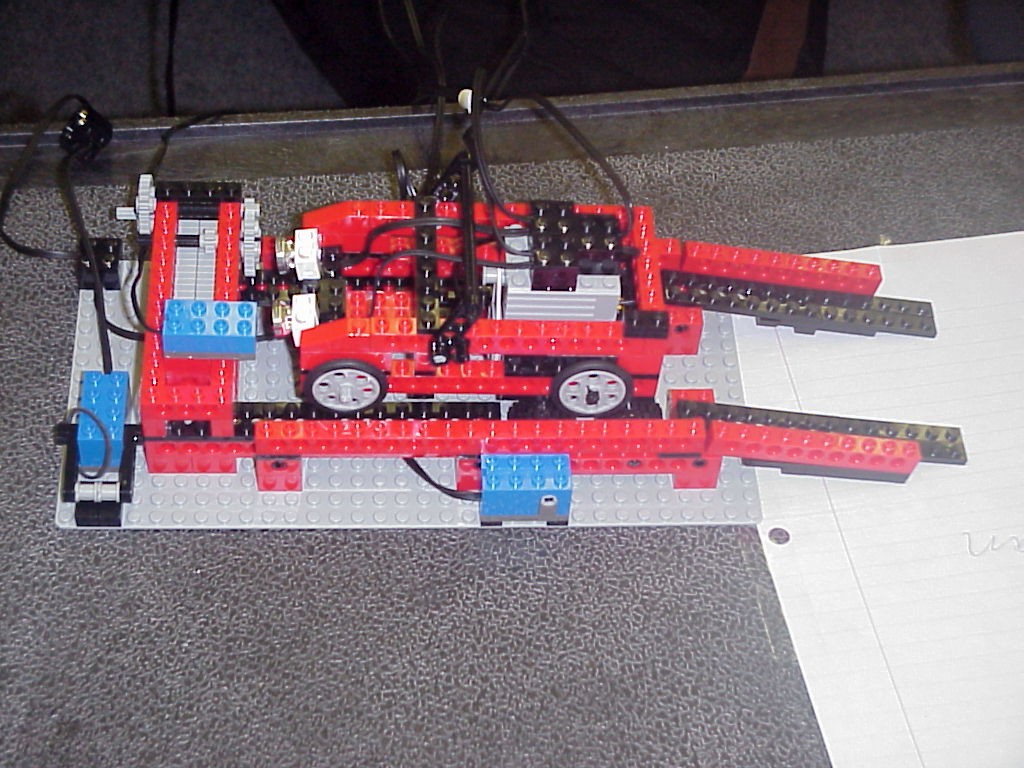 Assembler: A formula I race car. Very Very fast but difficult to drive and maintain 😛

FORTRAN II: A Model T Ford. Once it was the king of the road.

FORTRAN IV: A Model A Ford.

FORTRAN 77: a six-cylinder Ford Fairlane with standard transmission and no seat belts.

COBOL: A delivery van. It’s bulky and ugly but it does the work 😐

BASIC: A second-hand Rambler with a rebuilt engine and patched upholstery. Your dad bought it for you to learn to drive. You’ll ditch it as soon as you can afford a new one.

C++: A black Firebird, the all macho car. Comes with optional seatbelt (lint) and optional fuzz buster (escape to assembler).

ALGOL 68: An Aston Martin. An impressive car but not just anyone can drive it.

Pascal: A Volkswagon Beetle. It’s small but sturdy. Was once popular with intellectual types.

LISP: An electric car. It’s simple but slow. Seat belts are not available.

LOGO: A kiddie’s replica of a Rolls Royce. Comes with a real engine and a working horn.

APL: A double-decker bus. It takes rows and columns of passengers to the same place all at the same time but it drives only in reverse and is instrumented in Greek.

4 thoughts on “Programming Languages are Cars”