You must be familiar with Google Earth and Google Maps that was originally called EarthViewer 3D . This is a free service from Google that maps the Earth by the superimposition of images obtained from satellite imagery, aerial photography and GIS 3D globe. Since its launch and being famous , there have been lots of news about some absurd images observed through Google Earth and Maps service .Right from Dinosaur to God, from Aliens to discovery of new island , there have been huge embarrassing images flying around the Web [Mostly fake

Here compiled are the Super 20+ [Hilarious and Weird ] Images you should definitely not miss .

Prepare to get Enthralled ! 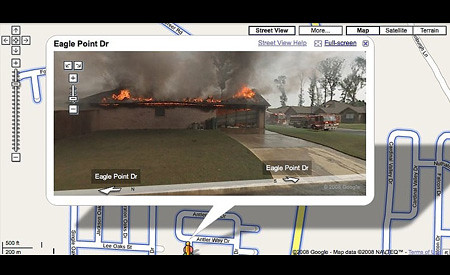 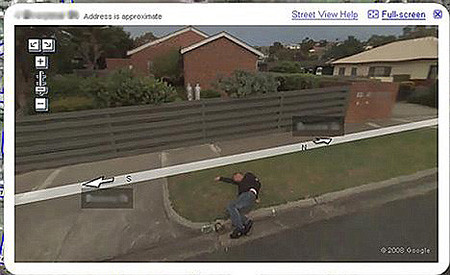 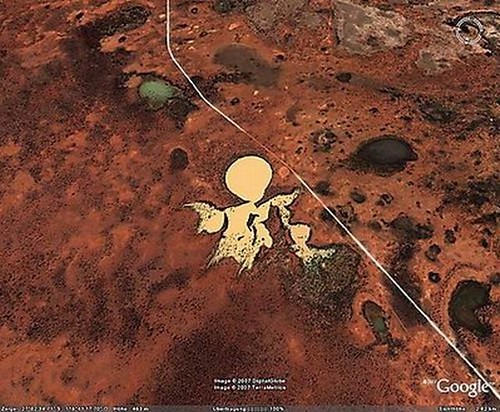 Who’s cycling to the right of that person ? 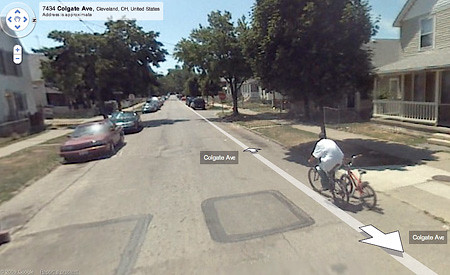 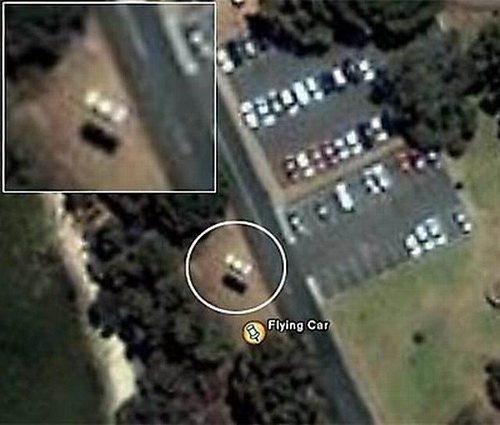 That’s not a normal , but a supernatural lizard ! 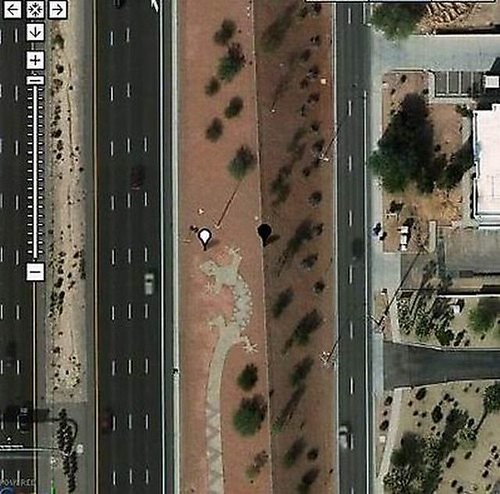 What a cool logo hovering on Google Map 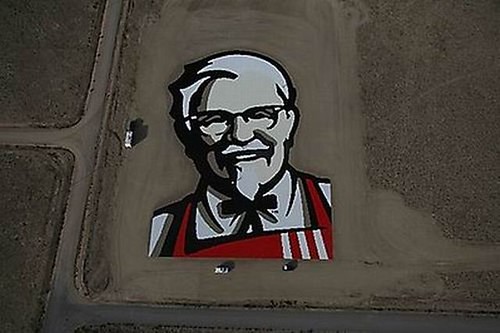 8] Examine carefully , you will see a spiderman 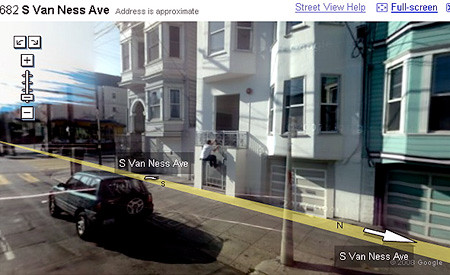 9] Fighting out the Google street view 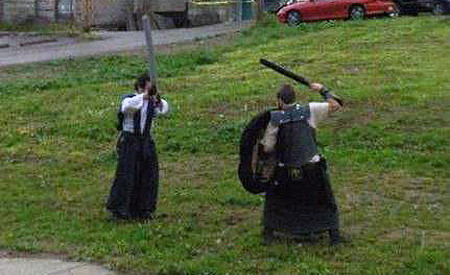 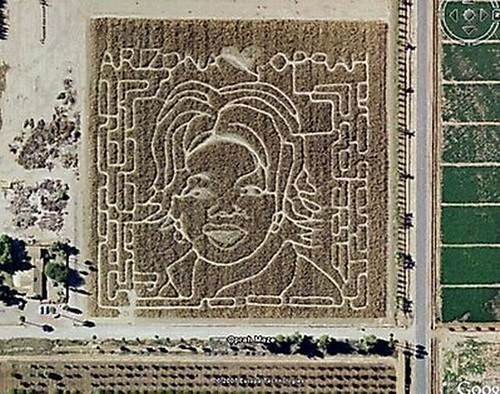 11] How superfluous and geometric, wonder what it is ? 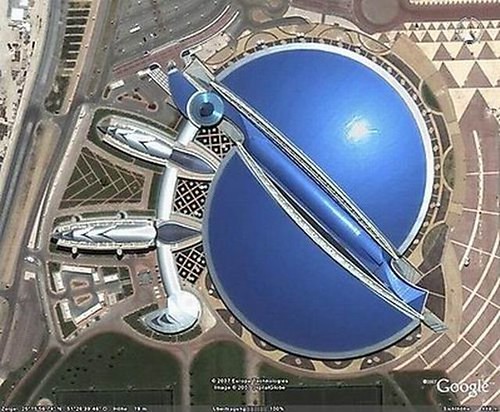 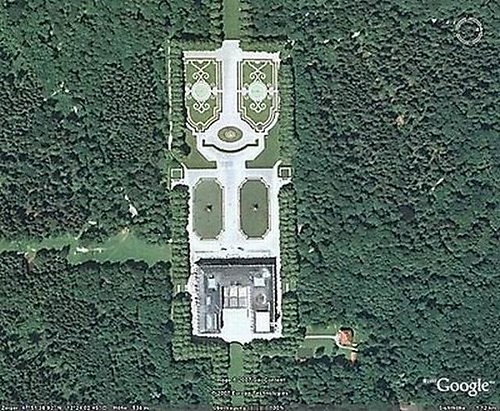 I didn’t like it , but appears to be natural 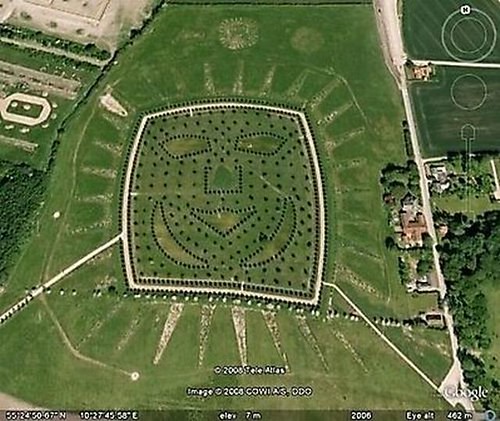 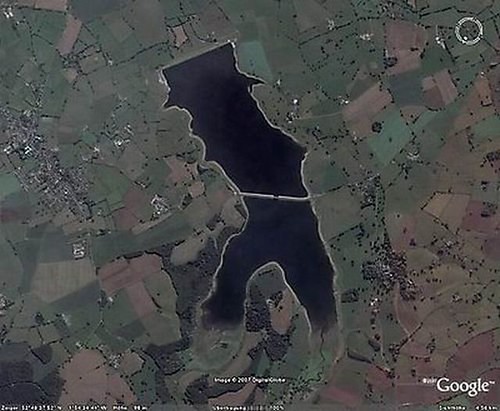 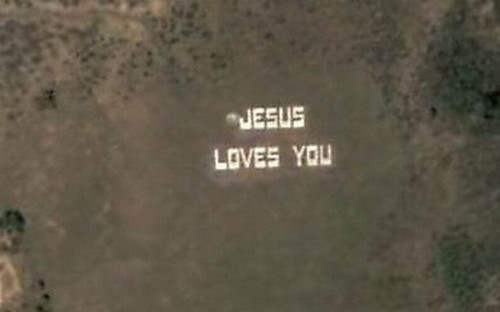 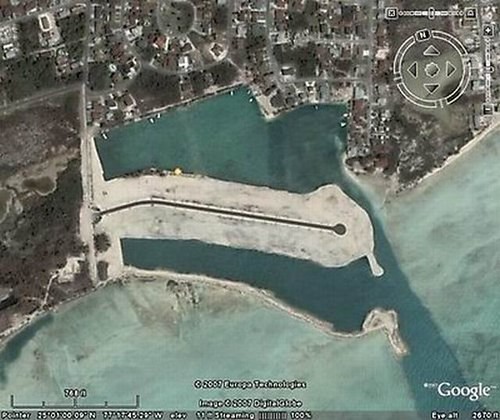 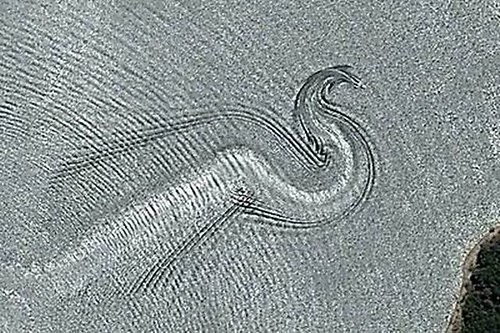 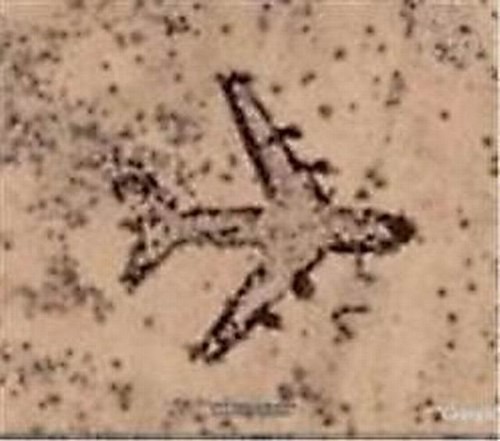 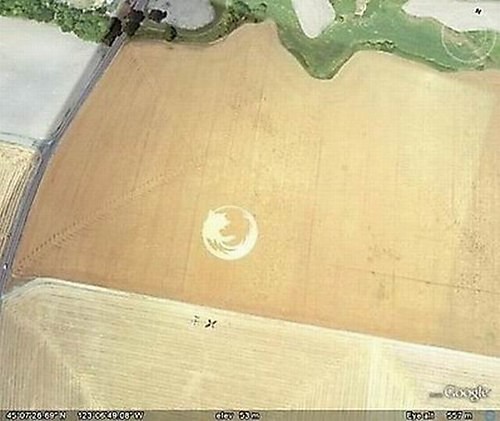 20] There’s nothing strange but very fishy 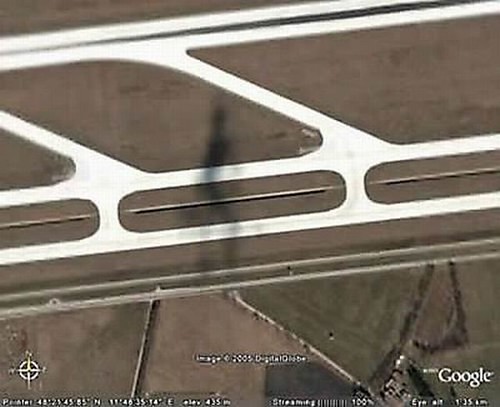 21] Now i understood why Google loves pacman so much 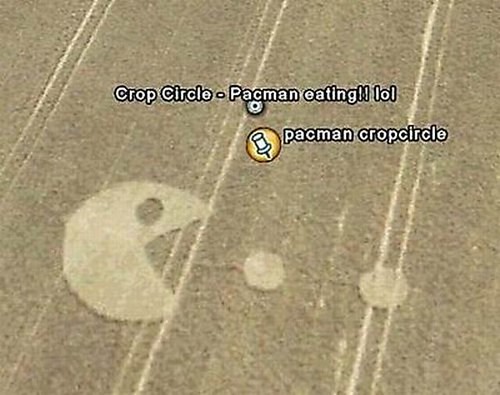 That were the 20+ Handpicked hilarious google map pics . I bet everyone of them [with the exception of two or three ] must be edited

But then its too funny to believe , what if they had really existed !

I have uploaded these pics on my flickr . If you wanna see these pics with much high resolution check this Google Maps Set on flickr. And dont forget to add me on flickr if you are already on it . Here is my profile .