If you are already a Linux user [you rock] then you might love to have fun with Linux commands and its errors 😛 Just like in windows where there are [ seriously stupid ] errors , in Linux you will the errors when you mistype any command . Here are some funniest 15 jokes we get from linux shell terminal when we mistype command ! 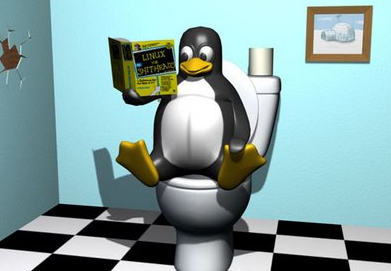 For this you need to have a Linux OS and know where your terminal is located .

Now , after you finish researching on the terminal shell , open it and type the bold command [simply copy-paste] in the terminal . And you will see jokes emerging out ! Actually , these are errors but its the fashion of the mistyped command , which makes the errors pretty humorous .

Try them out and Impress your friends ;D Impress them ! And BTW Linux Geeks = Penguin Lovers .

Got more such command-line jokes ? WHy not share it 😀