With Windows Phone 7, Microsoft created a new user interface, featuring its design language called Metro which is now powering Windows 8 OS and Windows Phone 7.5 and 8.  However WP7 is a dead duck now while WP8 has already seen its first update. Now its time for the WP7.5 users to get a 7.8  [not 8] update. And not all devices will be getting the 7.8 update. 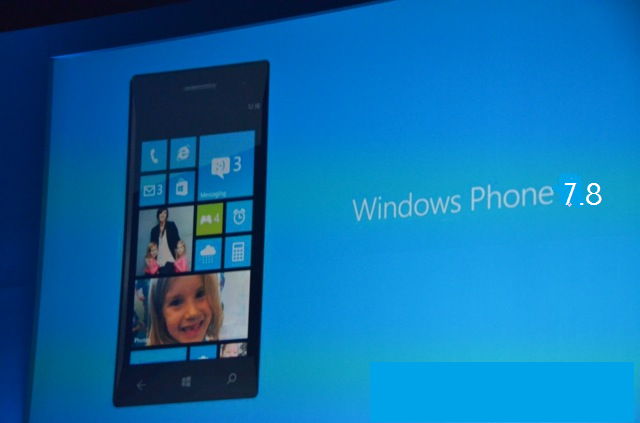 Mentioned below are facts you need to know for updating Windows Phone from 7.5 to 7.8

What’s new in 7.8 bring?
Windows Phone 7.8 will bring the new Start screen feature of Windows Phone 8 and additional theme colors. Lock screen features include the Bing picture of the day and the “‘A1B2C3’ PIN/password challenge to prevent accidental device wipes,”

Can I update it to Windows Phone 8?
Nope.

Why not?
Because Windows Phone 8 is a generation shift in technology, which means that it will not run on existing hardware.

Will Windows Phone 7.8 run Windows Phone 8 apps?
Apart from Nokia confirming some apps will be available for Lumia devices the answer to this question isn’t fully clear yet.

I wonder why the hardware specs were never at a level needed to meet the demands of this WP7.5 community. However due to a very well received device I am sure users will continue receiving support and improvements and a vast majority of these users will remain pleased with this experience. The only thing which will bother is will the developers continue to develop for 7.5/7.8 or move on to WP8 and leave legacy users in the dirt ? Developers then would have to make their apps work on both 😛